Home Healthy Yoga Three reasons you should not do Shoulderstand 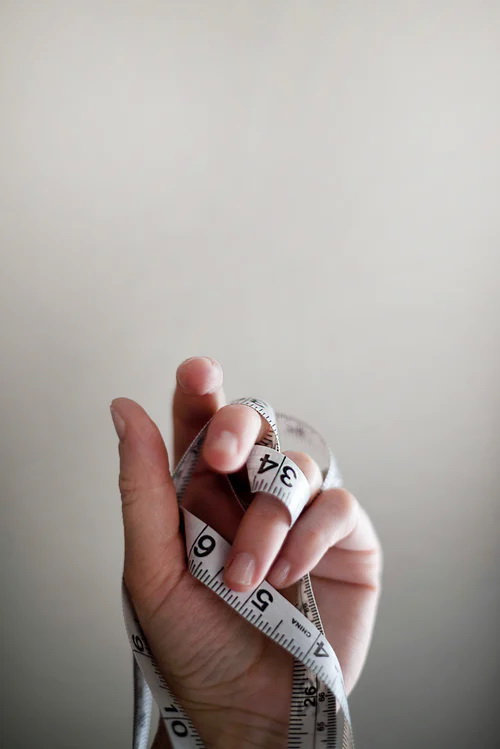 The Shoulderstand is called the Queen of all asanas as it benefits the whole body. It is a forward-bending posture engaging all parts of the body and stretching the shoulders, neck and upper back. In the Shoulderstand the whole body is supported by the hands, arms and shoulders. As the body is inverted the blood flows to the heart without any strain by force of the gravity.

The Shoulderstand nourishes the thyroid gland which: regulates the body’s metabolism, controls the heart rate, promotes the growth and balances the digestive and nervous system. This asana tones the legs and abdomen increasing circulation to those areas. It massages the abdominal organs and it relieves stress. Because of the enriched blood flow to the brain it also relieves emotional and mental stress, headaches and it is very tranquilising.

Three important reasons you should not do Shoulderstand:

1) If you have High Blood Pressure the posture is better to avoid.

2) Anyone who has Cervical Spondylities should not attempt to practice this pose because as you hold the pose the weight of the body is taken through the neck.

3) If you have Glaucoma or Detached Retina please, avoid the Shoulderstand as it could worsen the condition.

During holding this posture the blood pressure in the brain will be an average of 110mmHg.

Issued in the interest of people practicing Hatha Yoga by Subodh Gupta, Yoga Expert based in London.

Why Not Try Bikram Yoga?

What Yoga Exercise Do For You!

Lose Up To Seventy Five To Eighty Percent Of Their Body Weight With Obesity...

Easy Beauty Tips Everyone Must Know About

How to find the right Yoga teacher?

Get Brief History About Steroid