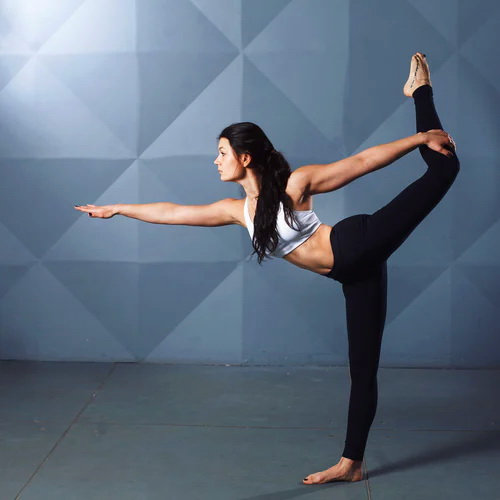 According to Paramahansa Satyananda, Yoga Nidra actually begins with the experiencing of these chakras.

The chakras are also known in other cultures, as we have seen with the Hopis in the USA, but also by the alchemists in Europe and the Inuits of Greenland and Canada, to mention but a few of the more evident examples.

In the deep Yoga Nidra, we use eight of the major chakras to contact the various planes of consciousness.

On my newly released CD, “Experience Yoga Nidra” (previously on cassette tape) I use the mantras (certain sound syllables) connected to each chakra. I also use visual symbols in accordance with the traditions of India and Europe.

When I started to produce “Experience Yoga Nidra” while teaching in the USA, the Indian musician Roop Verma was inspired to record the ancient musical symbols of the chakras. He was the first ever to do this. This special music has been merged with my text and guidance during the deep Yoga Nidra.

Chakras are often spoken of in connection with Kundalini Yoga, a set of methods and meditations that can be used to harmonise and awaken the psychic energy. (The name Kundalini Yoga, however, is also used as the trade mark of a contemporary movement – although they only teach standard yoga).

Kriya Yoga is probably the most profound and effective form of Kundalini Yoga. In an awesome way it can strengthen the body’s energy field, remove depressions, increase creativity and open you up for a first hand knowledge of the genuine mystical or spiritual aspects of life.

The chakras have corresponding areas in the brain. When they are relaxed and harmonised during Yoga Nidra, the release of unwanted states such as confusion and lack of concentration begins. People who awaken their chakras through yoga and meditation, open up to a previously unknown capacity for communication, insight and creativity.

Yoga: Three reasons you should not do Sitting Forward Bend

Yoga: Three reasons you should not do Locust

Soma blocks pain sensations between the nerves and the brain