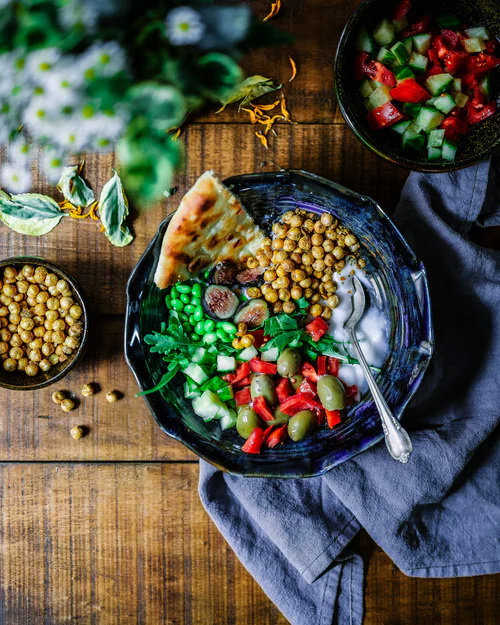 Masteron Propionate (Drostanolone Propionate) is an androgenic / anabolic steroids (AAS) that was originally developed as an anti-estrogen for treating breast cancer, and it was extensively used with the SERM (Selective Estrogen Receptor Modulator) Tamoxifen (Nolvadex) for the purpose.

Often used by athletes, Masteron helps their blood levels to rise and also helps to shoot up their plasma levels. Masteron Enanthate is one of the favorite injectable anabolic steroids of bodybuilders and athletes, because it has anti-estrogenic properties due to which it does not convert to estrogen through aromatization, and it works for longer durations.

However, the use of Masteron Propionate and Masteron Enanthate has been linked with several side effects, such as gynecomastia, water retention and dangerous increases in blood pressure, hair loss, aggression, and acne. It may also result in loss of libido as it shutdown’s the production of testosterone in body.

On the whole, Masteron Enanthate/ Propionate are weak anabolic steroids, and thus not much in independent use. It is often recommended for stacking with other steroids. Masterone is a safer that other anabolic steroids, as the possible side effects of Masteron Enanthate/ Propionate are not so deadly. However, it is not recommended for the beginner steroid users.

The Healthiest Foods You Can Get

The Benefits Of A High Fiber Diet

How To Choose The Best Yoga Videos