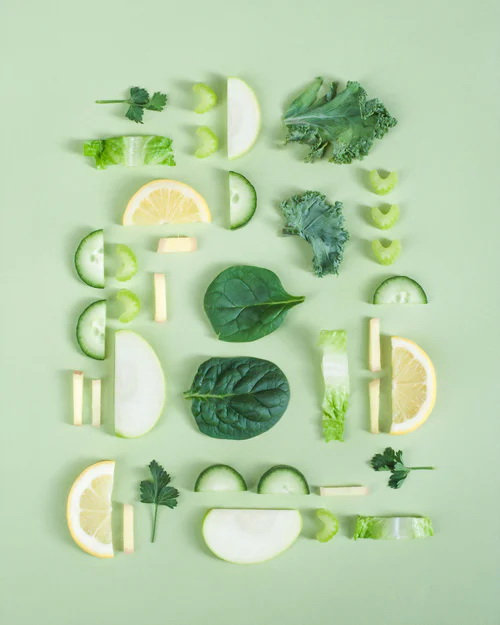 New York, March 30, 2008 Advances in the technology required to scan and map human DNA (deoxyribonucleic acid) have led to a new wave of tests aimed at finding genetic sequences for diseases. DNA is an acid or substance in the body that contains information about the development and growth of a human being. the

The research and analysis aimed at this particular goal have, so far, found genetic links to diseases such as cancer, diabetes, and arthritis. There is potential, according to various researchers, for even more genetic links to human illnesses to be found somewhere in human DNA.

This has been stated as a reward for a project dedicated to mapping all of the building blocks present in human DNA, which had been completed five years ago. With every sequence and genetic string now identified and mapped out, the process of analyzing DNA for links to diseases has experienced an almost astronomical level of growth. The follow-up research into the human genome project, has also contributed to the continuing flow of reports on genetic links to a variety of diseases. The entire process has also been made much easier by advances in the technology required to scan things at such a level.

In one example from just February of this year, three different groups reported finding three different genetic links to prostate cancer within one day. The groups were working independently of one another, and had not only found links, but also several genetic variants tied to the risk. Scientists and medical journals have reported incidents like this happening for the past year, with diseases as serious as cancer and diabetes being represented alongside less dangerous conditions, like restless legs syndrome.

According to some reports, over 100 variants have been discovered thanks to the gene mapping technology since 2005. This covers an estimated 40 common illnesses, along with DNA variations on their traits. Two researchers from Harvard, in an article that appeared in the New England Journal of Medicine, stated that there have been very few instances of such a wide-scale burst of discovery in the medical field in history.

Of course, some people are asking just what all these discoveries would mean for them. The short answer is that there isn’t a whole lot for them, just yet. While the scanning and technology have allowed people to find the genetic links that make someone more prone to a given illness than the rest of the population, that doesn’t mean that this knowledge can be used to prevent such risks. Treatment based on these factors are, as expected by most experts, several years if not decades away, at best.

However, there have been a few pay-offs. One research group mentioned that, thanks to wide genetic scanning, there has been a better understanding of age-related macular degeneration. This condition is the leading cause of the elderly losing their eyesight over time. The genetic studies have allowed for a better understanding of how the disease works, which in turn have helped develop better, more effective treatments.

There have also been some difficulties. A research laboratory based in Texas compared the process of finding these genetic links and subsequently developing treatments based on them as being similar to “finding a needle in a haystack.”

The human genome project took decades to complete, largely because even just a single DNA double-helix can potentially contain thousands of genetic markers and sequences, making mapping it out an increasingly complex affair. In essence, while which strands are for what can be found, the infinite variations in individual DNA helixes make mapping things out difficult. According to one team, the average DNA double-helix will differ in about ten million different points from any other given DNA double-helix, barring situations involving twins, triplets, and the like.

King Daughter Says Her Mother’s Papers Should Be Published

Unwind With Natural Bath And Body Products At Home