Home Healthy From the Schoolyard to the Internet: The Phenomenon of Online Bullying 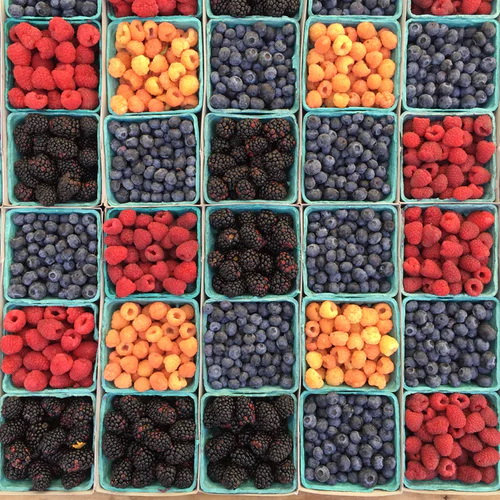 The tragic death of thirteen year old Megan Meier has caught the attention of millions of parents, educators, medical professionals, and child advocates worldwide. She had committed suicide the day after Josh, a boy she met and became friends with on the popular social networking website MySpace, abruptly ended the relationship and began sending her nasty messages online. The incident was brought to international attention after it was discovered that the identity of Josh was apparently the creation of a family, primarily the mother, who lived in Megan’s neighborhood who wanted to know what the girl was saying about their daughter online. The two girls had previously been friends but had a falling out recently.

This case has brought to light a growing threat to many children and adolescents—the phenomenon of online bullying. Online bullying, also referred to as electronic bullying or cyber-bullying, can be defined as the repetitive and willful harassment through the use of the Internet, mobile phones or other forms of interactive and/or digital communication, usually with the intent to humiliate, torment and threaten an individual in order to assert the perpetrator’s power over the victim. It is speculated that about one in ten children have experienced some form of bullying, but others insist that the numbers of victims are higher.

According to a 2005 study, cyber-bullying can take different forms, such as sending mean, vulgar, or threatening messages or images; posting sensitive, private information about another person; pretending to be someone else in order to make that person look bad; and/or intentionally excluding someone from an online group. This is usually done through e-mails, instant messaging (IM), text or digital imaging messages sent on cell phones, web pages, web logs (blogs), chat rooms or discussion groups, and other information communication technologies. This kind of bullying is often limited to children, pre-teens and teenagers.

Traditional bullying is distressing enough; however, cyber-bullying is even more terrifying because the harassment can occur continuously at any time of the day or night, with the messages and images distributed quickly to a very wide audience. With the advent of camera phones, perpetrators can take pictures of their intended victim in compromising and potentially humiliating situations and post it on the Internet. Examples of these can be seen in websites such as YouTube which allows members to post pictures and videos online and subsequently viewed and downloaded worldwide. It may also be circulated through e-mails in the form of attachments. This increases the humiliation felt by the victim, often heightening the stress and anxiety they feel. For Megan Meier, the bullying aggravated her condition; she had been diagnosed with depression and attention deficit disorder. The girl was extremely vulnerable and this was what ultimately drove her to kill herself.

Online bullying can be classified as a computer crime punishable by law; however, prosecuting the perpetrators of this crime is limited by the laws that are in place in the state or country where it happened, mostly because computer crimes are very much a new thing. And as with any crime, in order to prosecute one must have sufficient evidence. Unfortunately, unlike traditional bullying, cyber-bullying is difficult if not impossible to trace. This is because the youthful perpetrator can remain anonymous online, supply false identifying information or constantly change online personas.

This is exactly what happened in Megan’s case. The account was created and maintained in order to gain Megan’s trust, and while her parents acknowledge that no one could have predicted that the eventual outcome of the scheme, they feel that the offending family should be held accountable for what they did. Tina Meier, the victim’s mother, said law enforcement officials told her the case did not fit into any law, but sheriff’s officials have not closed the case and pledged to consider new evidence if it emerges.

The Meier family had been storing a foosball table for the family that created the Josh persona online. When Megan’s parents found out that it was that family that had driven their daughter to suicide, they destroyed the table and dumped the remains on their neighbor’s driveway. This is perhaps the only payback that they’ll get for losing their beloved daughter, however paltry it may be. But Megan’s tragic death may not be in vain; lawmakers in her community have proposed a new ordinance related to child endangerment and Internet harassment. While it comes too late to save Megan’s life, it may save other children and give them some way of getting back at their oppressors.

Get A Massage In Sacramento