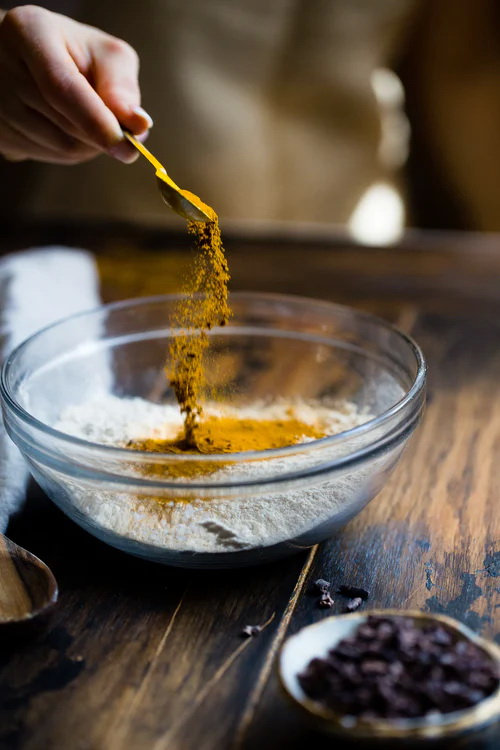 The term ‘birth control’ almost always conjures images of birth control pills of different sizes and colors. For many years, the public has been led to believe that the use of the “Pill” is the only effective chemical and hormone-based contraception available. Of course, the use of the prophylactic condom is very popular especially among men.

However, it is very beneficial to know that there is actually a wide range of contraceptive methods and products. There are several birth control methods that a couple can use to prevent or delay pregnancy. Contraceptives are most often described in terms of how effective they are. a method that is 99 percent effective allows only one woman in a hundred to get pregnant over the course of one year. If no method of birth control is used, there is a 30 percent chance of becoming pregnant each month–which can lead to about 80 percent of women becoming pregnant during a year of regular intercourse. The failure percentage of any given birth control is simply determined by the percentage of women who get pregnant in one year, despite using that specific kind of birth control.

Contraceptives can also offer other benefits besides preventing pregnancy. Many other barrier methods in birth control can also help in protecting against sexually transmitted diseases. Some of the hormonal methods can improve acne, treat menstrual cramps, and even decrease the chance of your developing certain cancers later in life.

The secret behind choosing what birth control method is right for you starts with knowing who you are, and knowing your partner. The next step is to determine the reliability of the method you want to use. When choosing, consider the advantages and disadvantages of the specific birth control method and how one can tolerate the possible risks and inconveniences of each choice. Think about whether you want a birth control method that will be used only when you have sex or a pill that you have to take every day regardless of your sexual activity. Do you want something that you can buy off the shelf at the drugstore or a method that must be prescribed by a physician? How effective a method do you need? How would you feel if your method failed and you became pregnant? These things can help one in choosing the best birth control method for them.